So, thanks to Edward from WPL, we quickly received a new manufacturer's model - D12-for review. The model is positioned by the manufacturer as a drift car. Here you need to explain that this car in 1:1 scale is a popular model in China and is really used by fans as a car for drifting. Even at the stage of development of the model, the manufacturer stated that this model is produced, in fact, in the interests of the Chinese market, where this car is very popular. 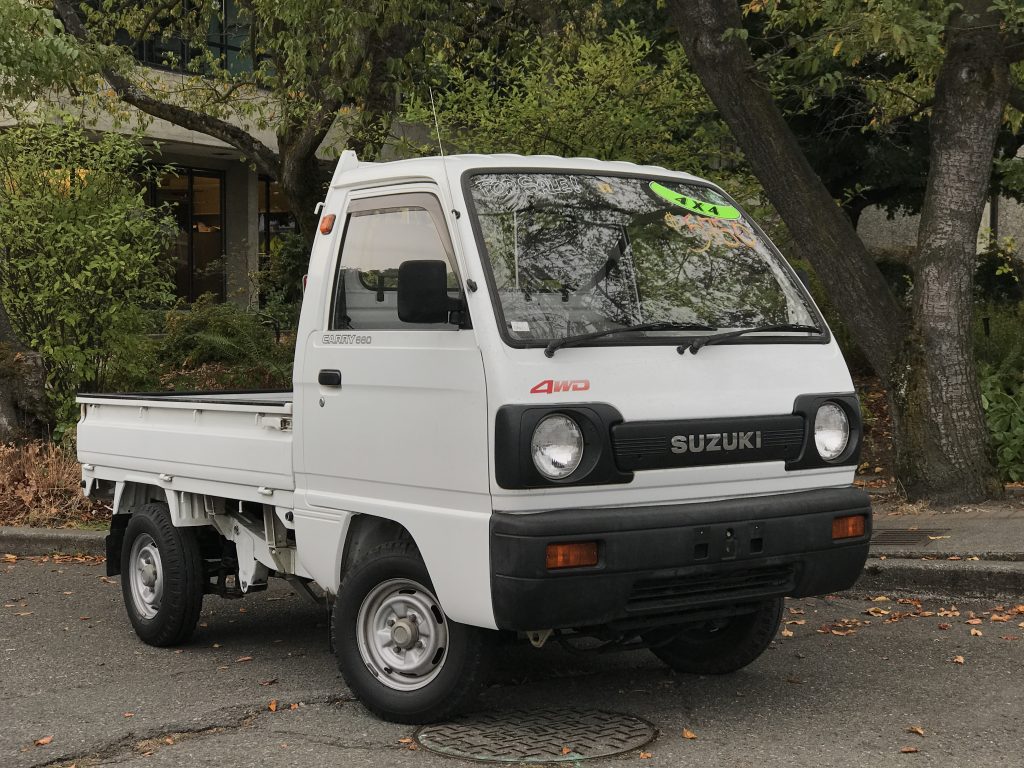 I'll tell you briefly on the prototype.   The prototype was a Japanese-made Suzuki Carry truck, which is tuned for Stans, drift, and camping in Asian countries. 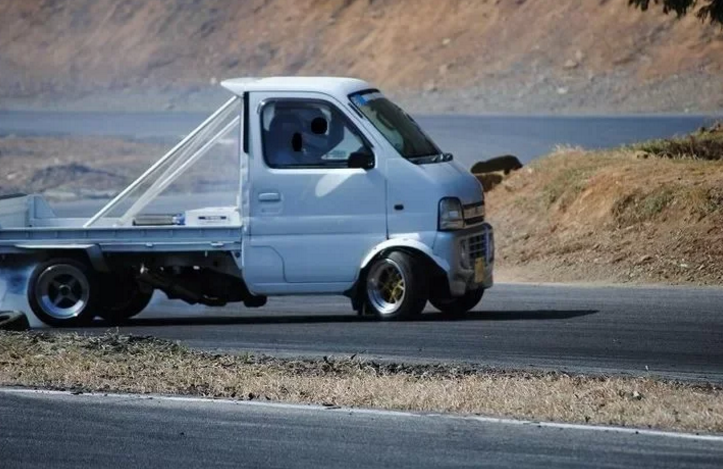 The first impression is a good impression of the box. The box is dense, not like the sprawling boxes of the C series, for example, colorful. 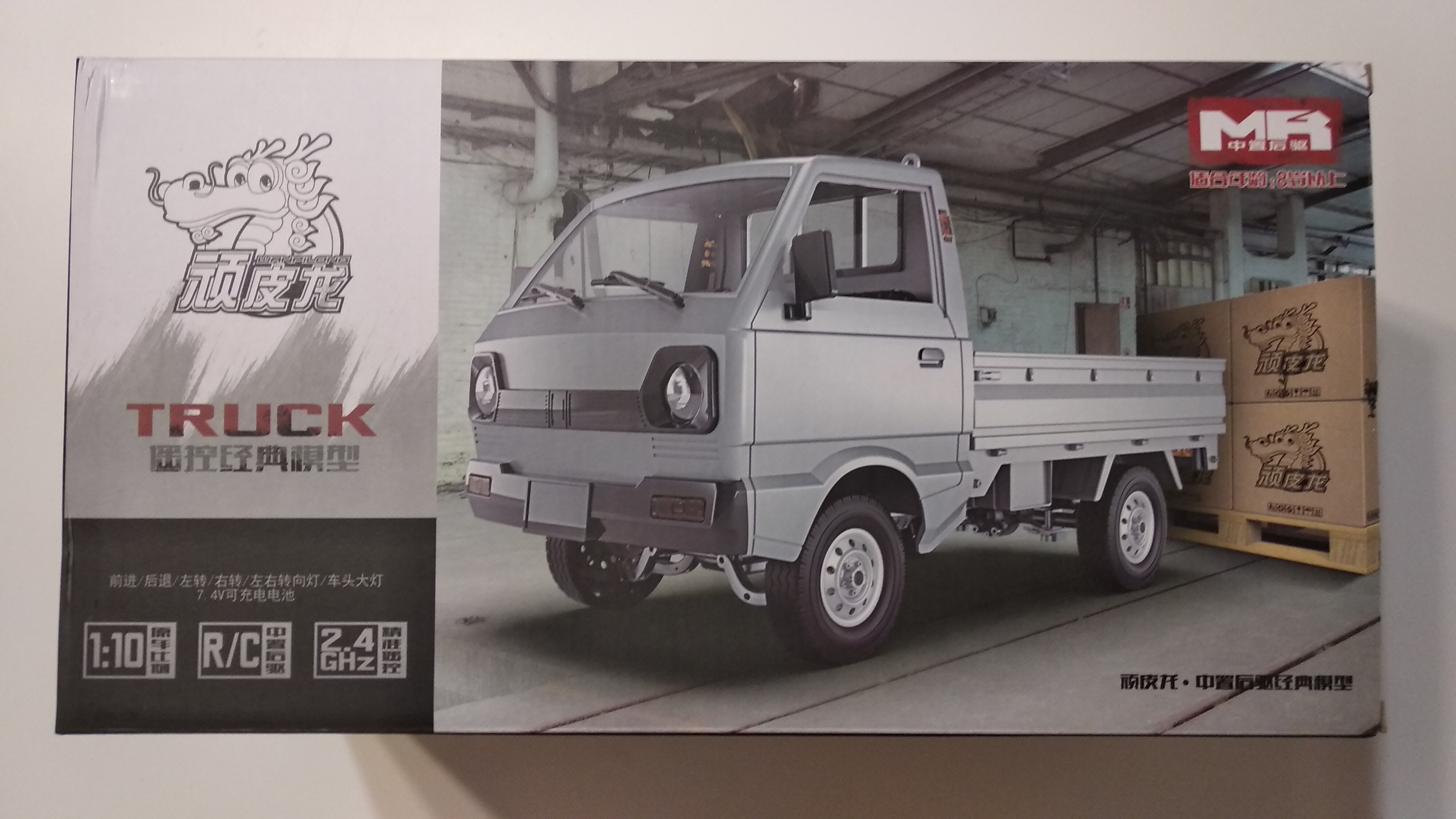 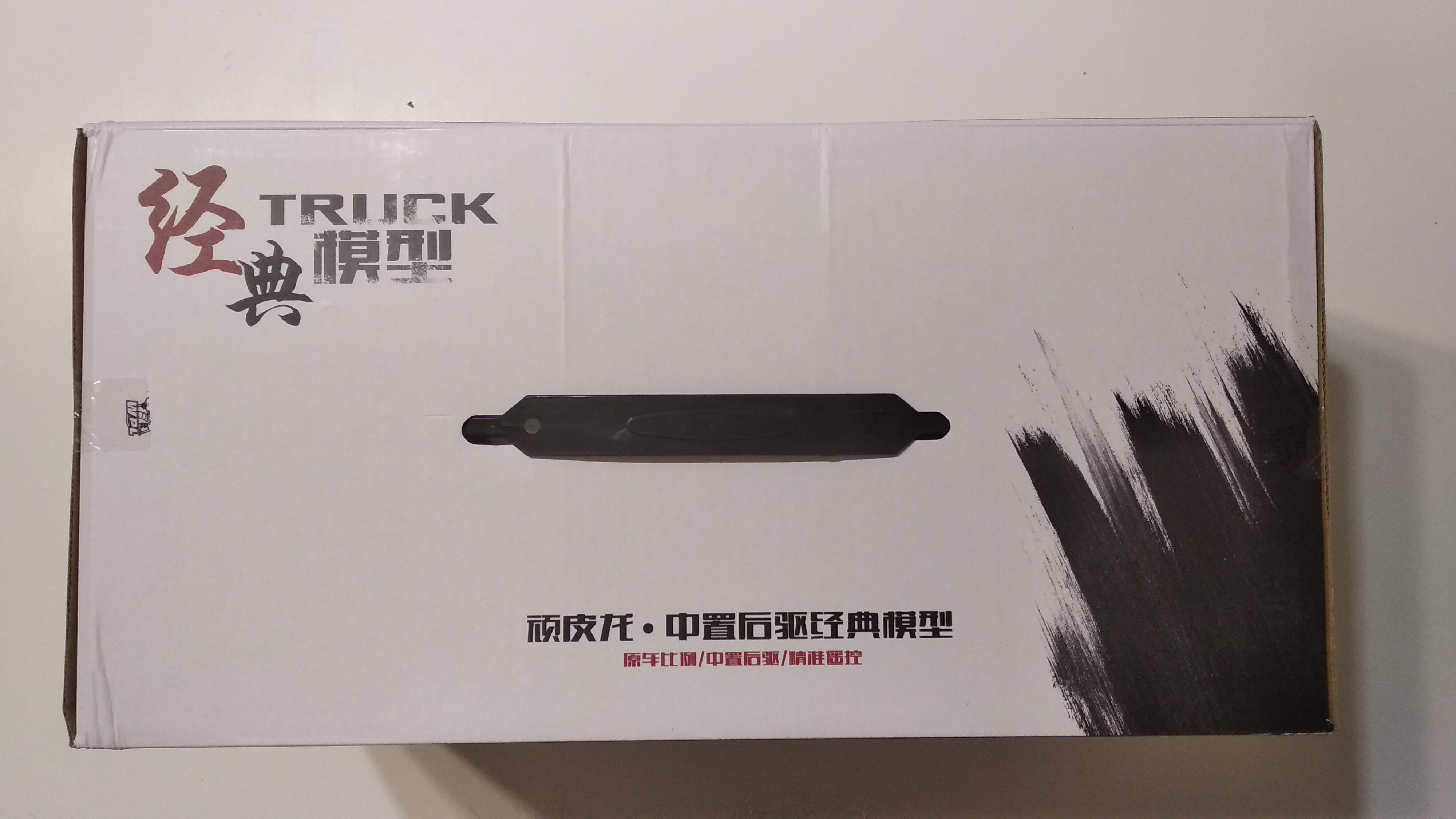 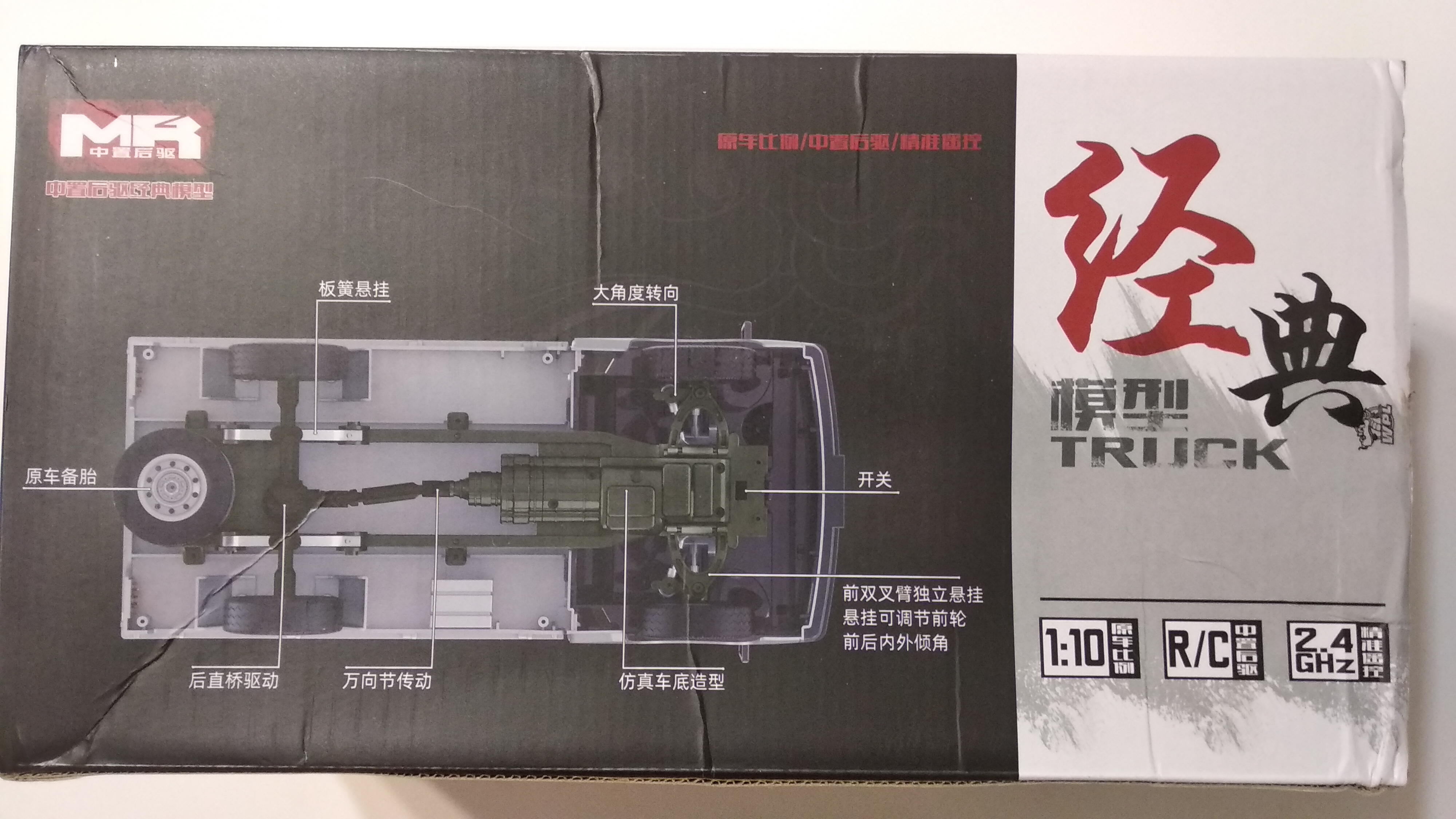 The model is available in 1:10 scale in two colors-white and silver, unlike previous products of the manufacturer-rear-wheel drive, which is understandable, since this model is for drift. In real life, this truck is quite small and comparable in size to the average passenger car. This is why the model is based on the standard rear axle from WPL, which was put on trucks at a scale of 1:16, but has a scale of 1:10. 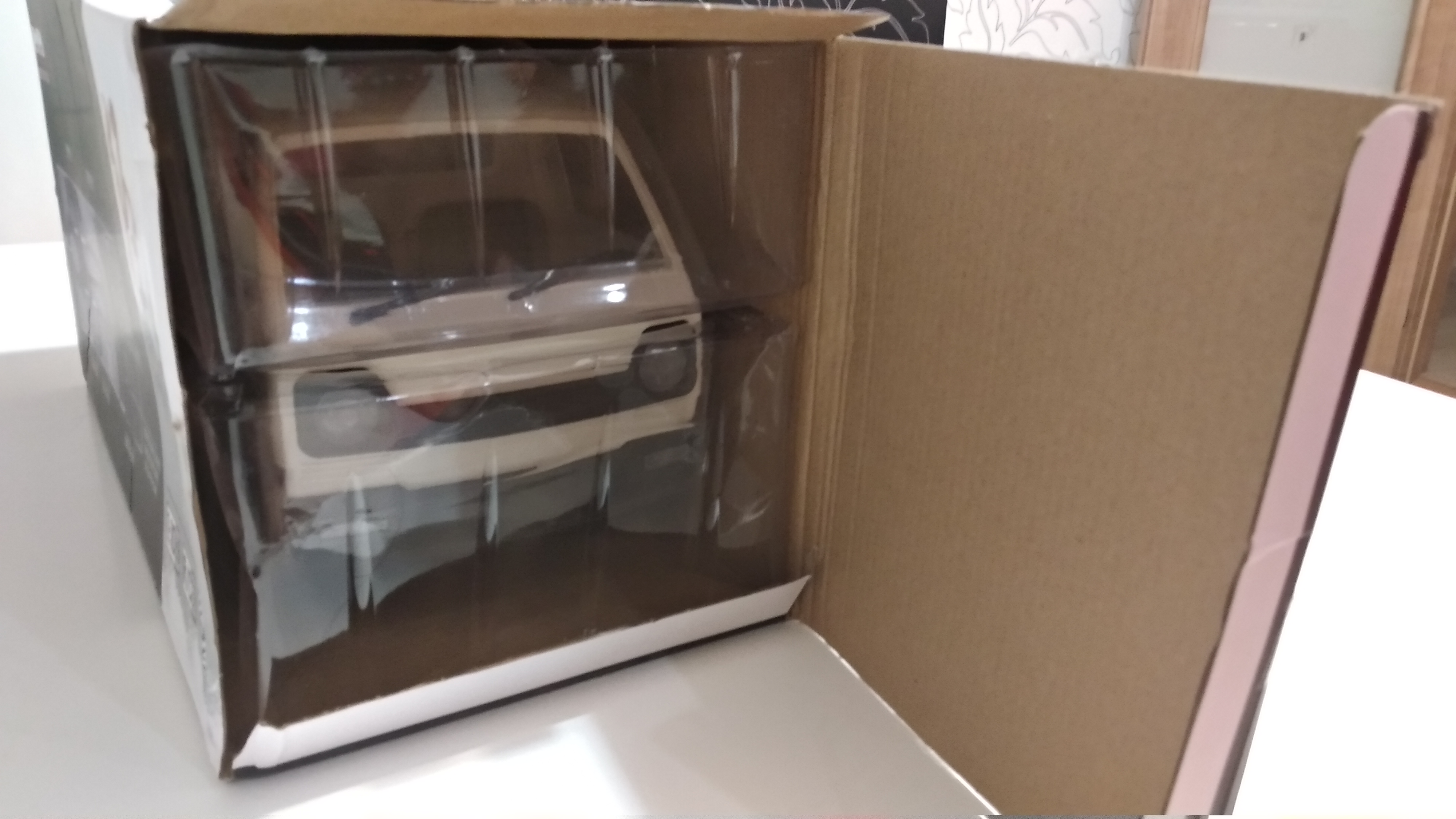 The car in the box is placed in a plastic seal, as well as early models. 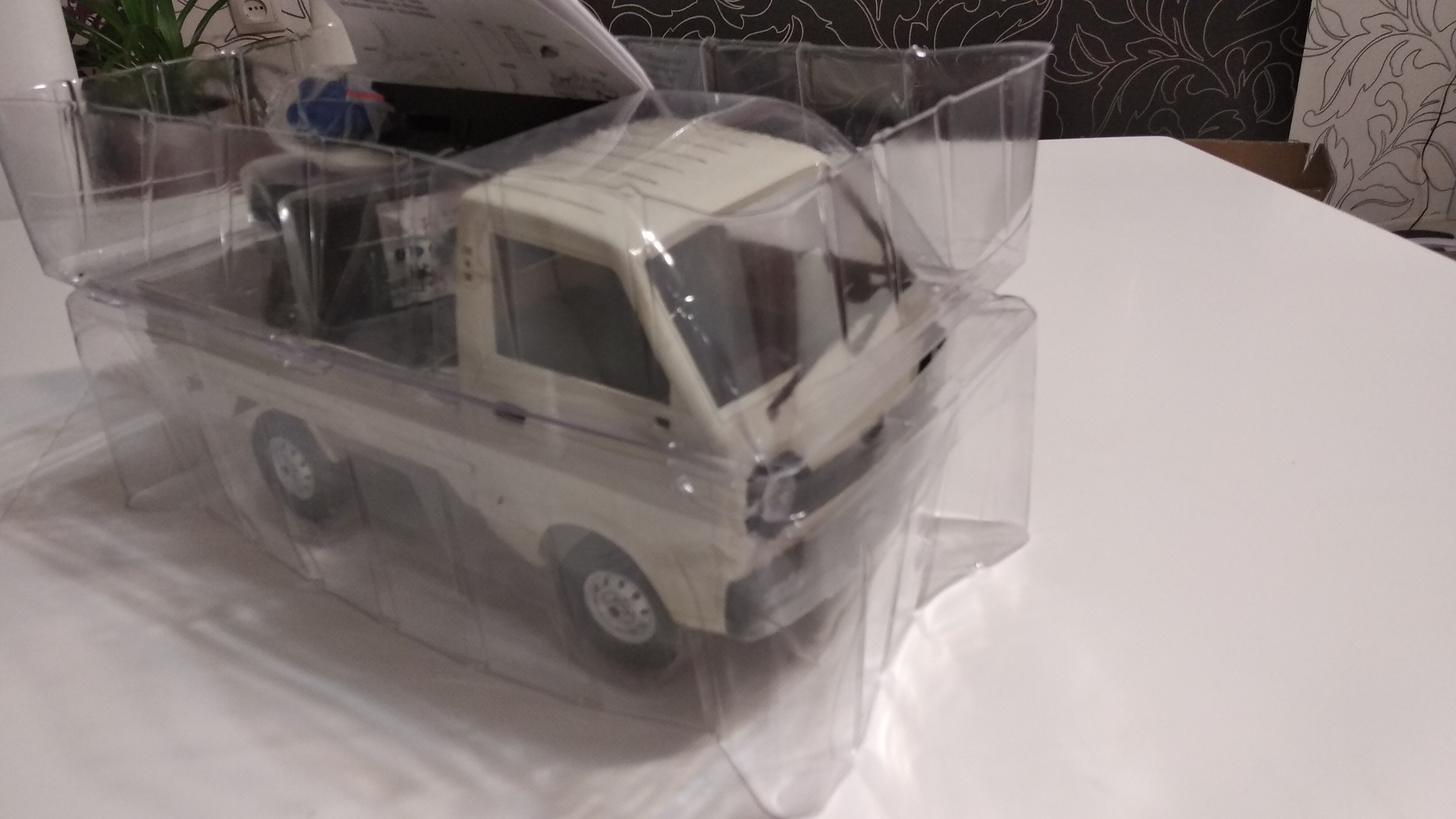 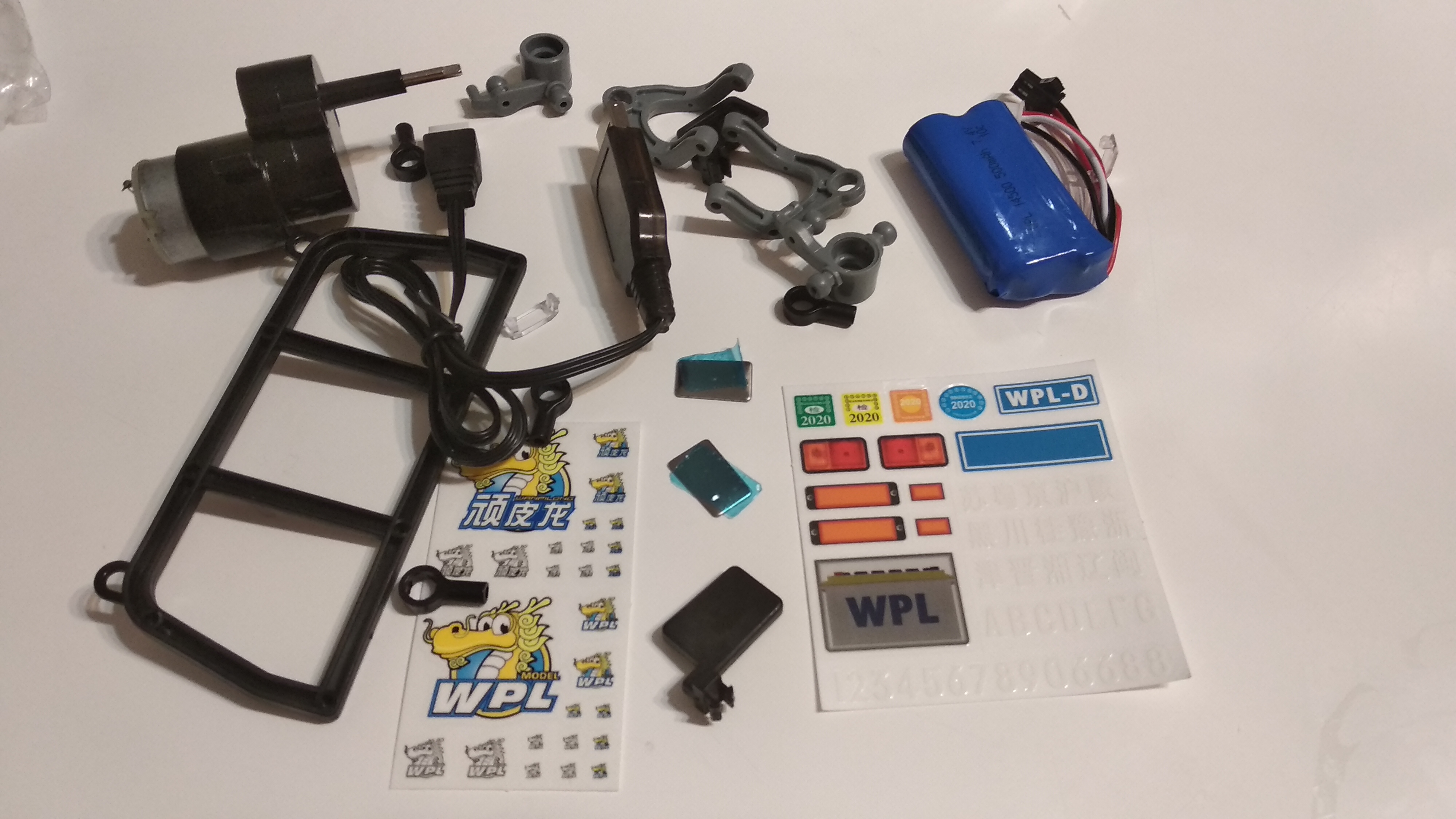 In addition to the model and remote control, there are a lot of spare parts and stickers in the kit. In stock, steering rod tips, suspension levers, steering knuckles, spare gearbox and battery. Yes, there are two batteries included. We need to find out if this is standard equipment, or if we only got this set for review.

Instructions in Chinese, but as recently as yesterday, the official website appeared instructions in English, perhaps later we will translate it into Russian, if necessary. 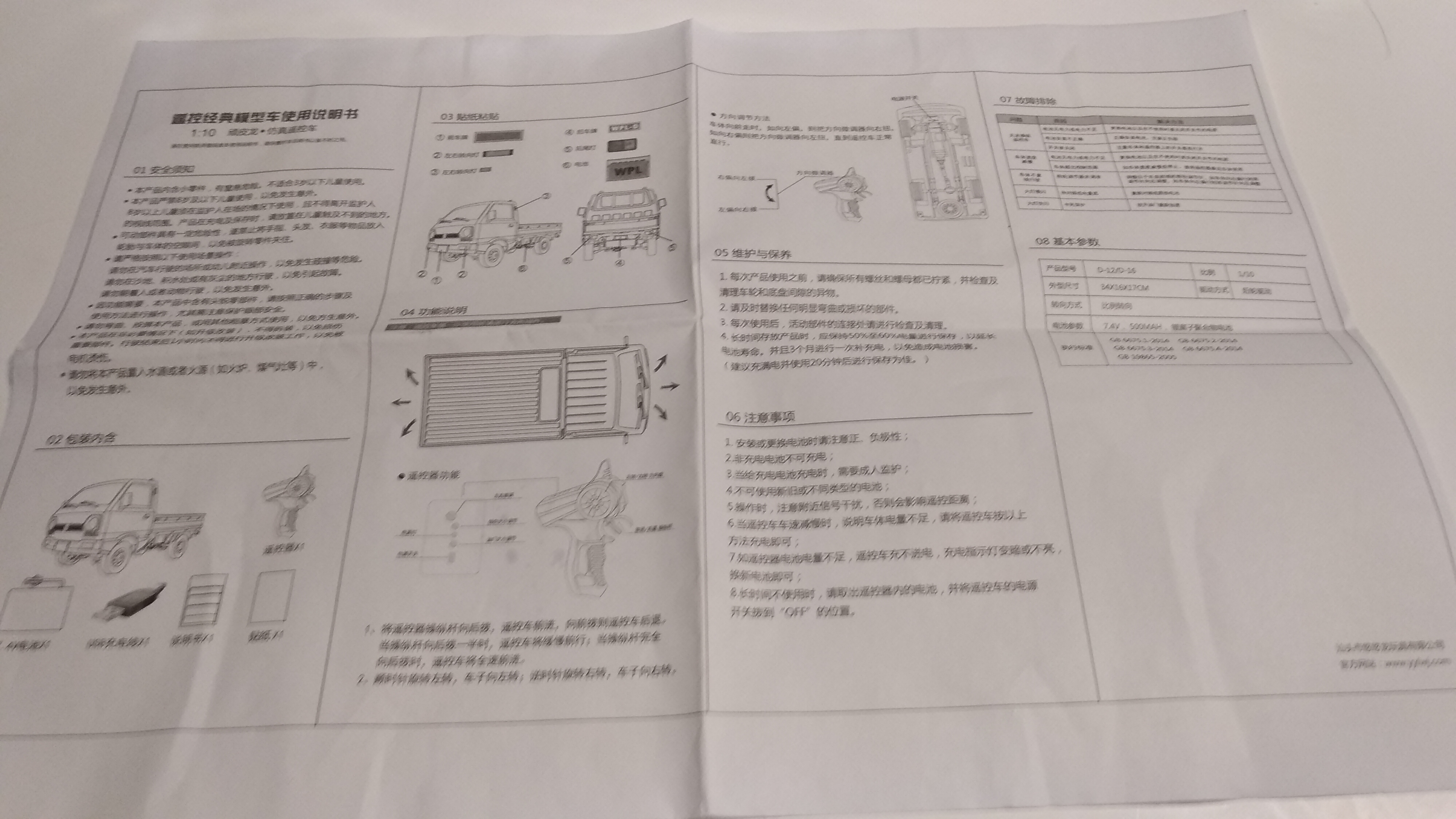 The technique is simple, 260 motor, rear axle and gimbal from other WPL models, the control equipment is standard WPL, the remote control itself is more qualitatively made in relation to the early models of the company, the plastic is pleasant to the touch, velvety. 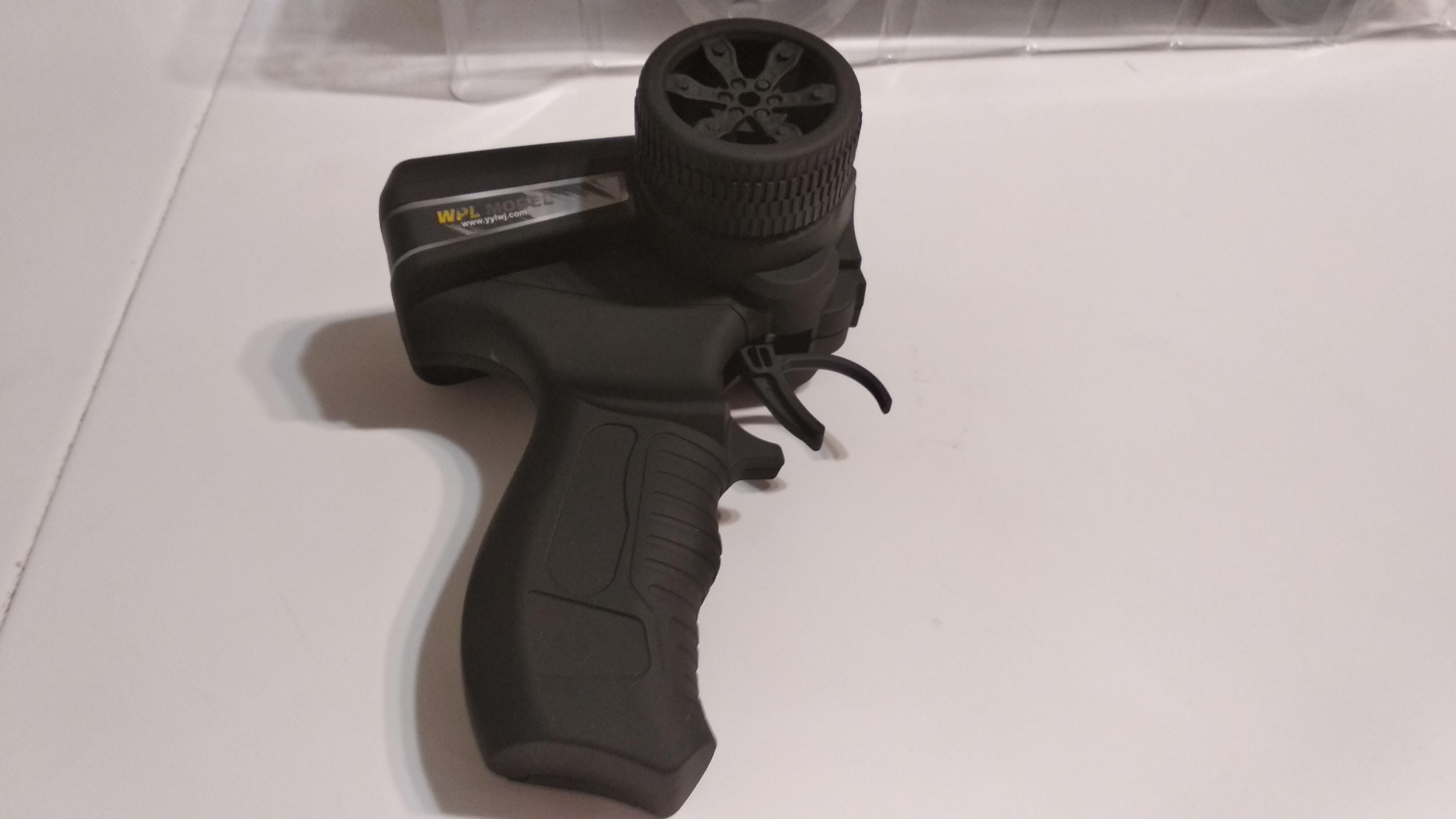 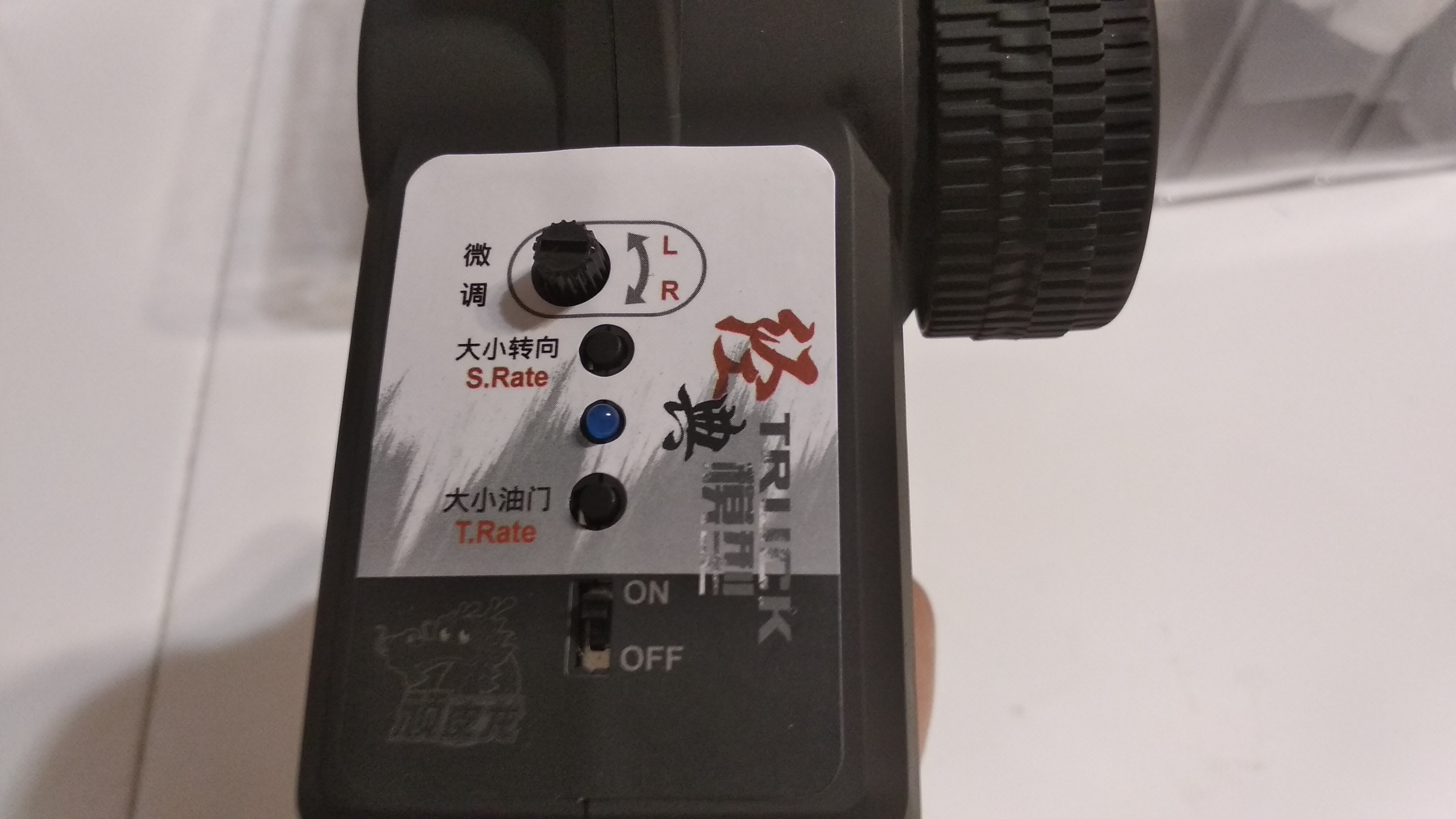 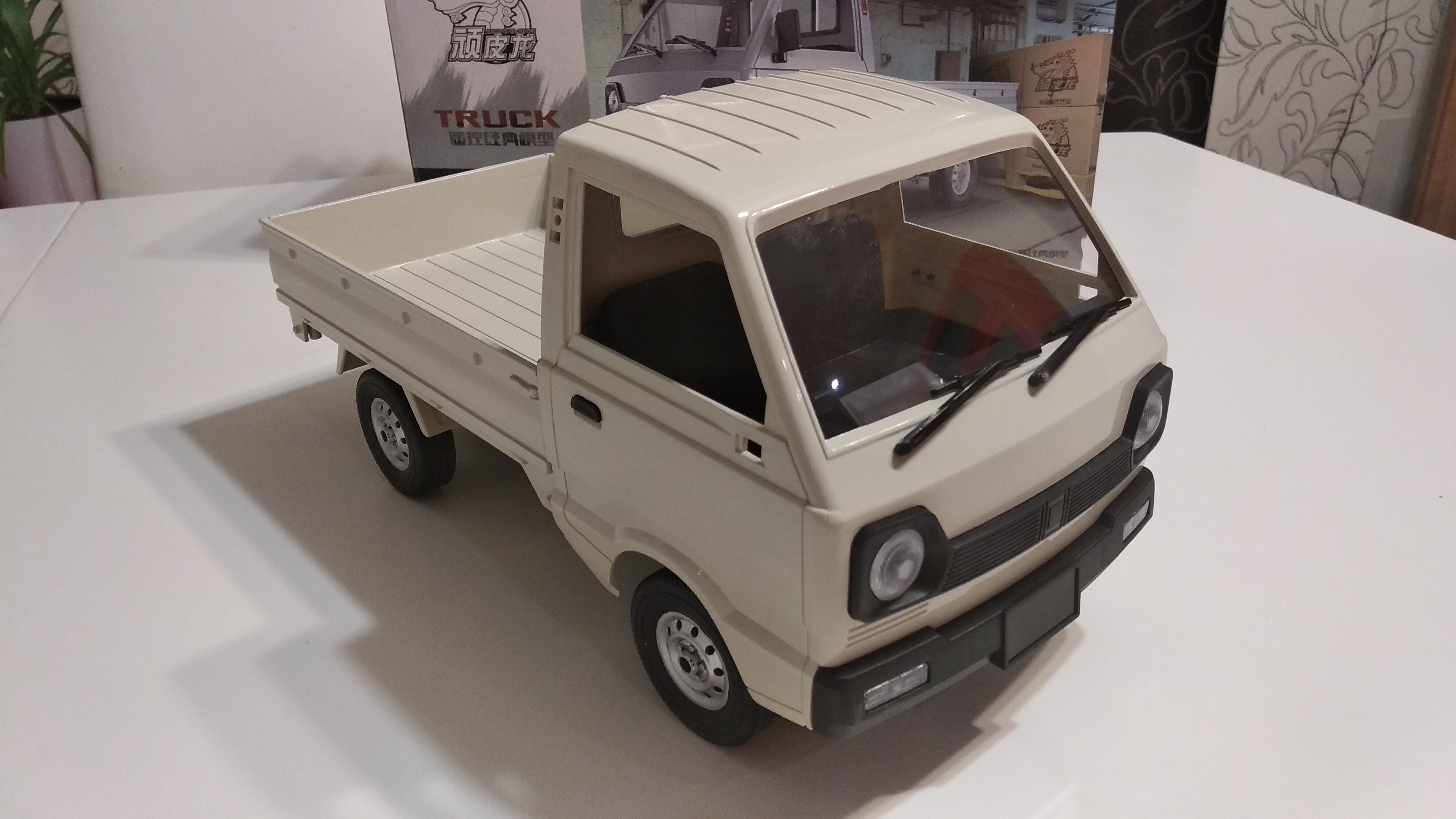 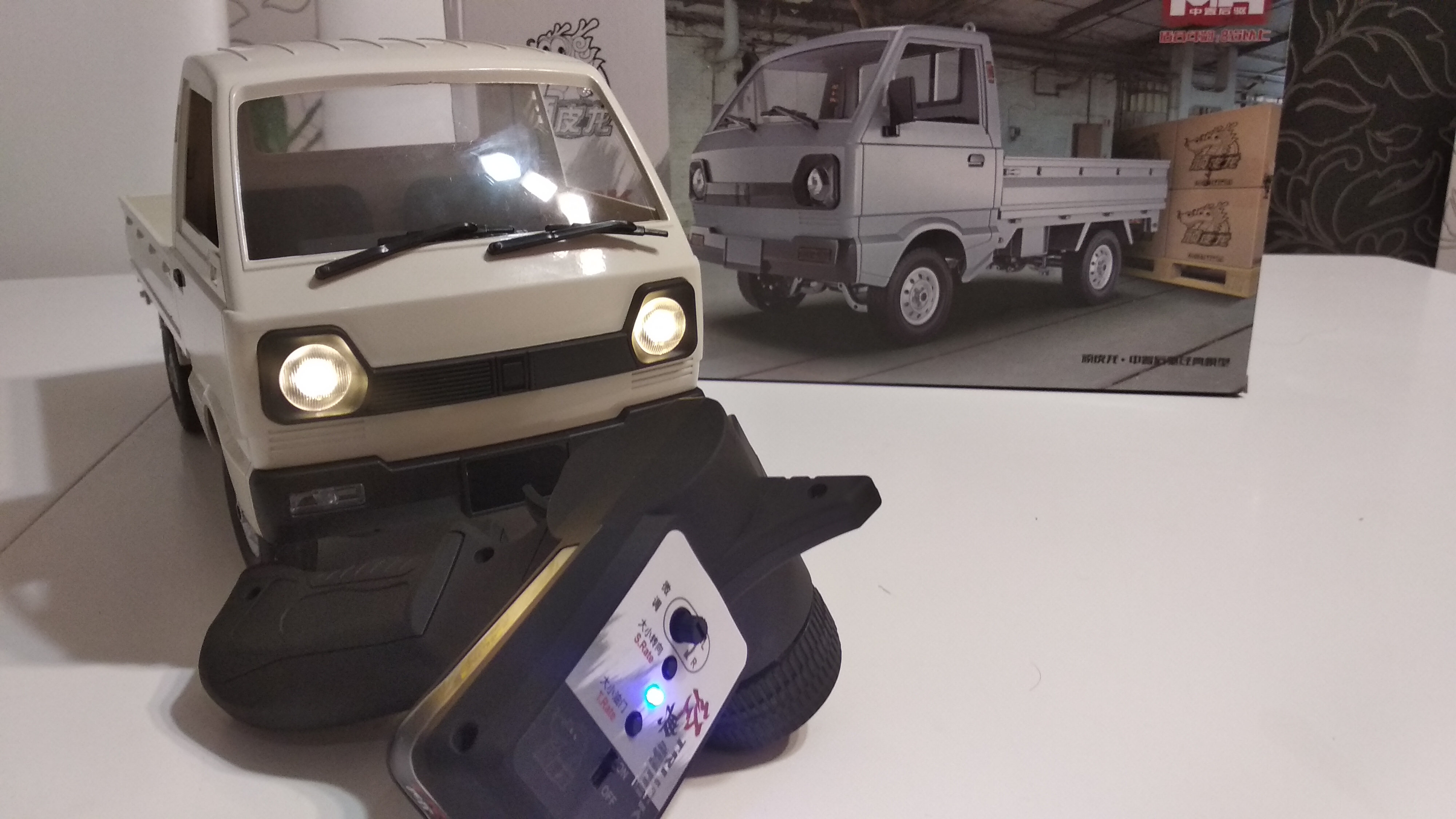 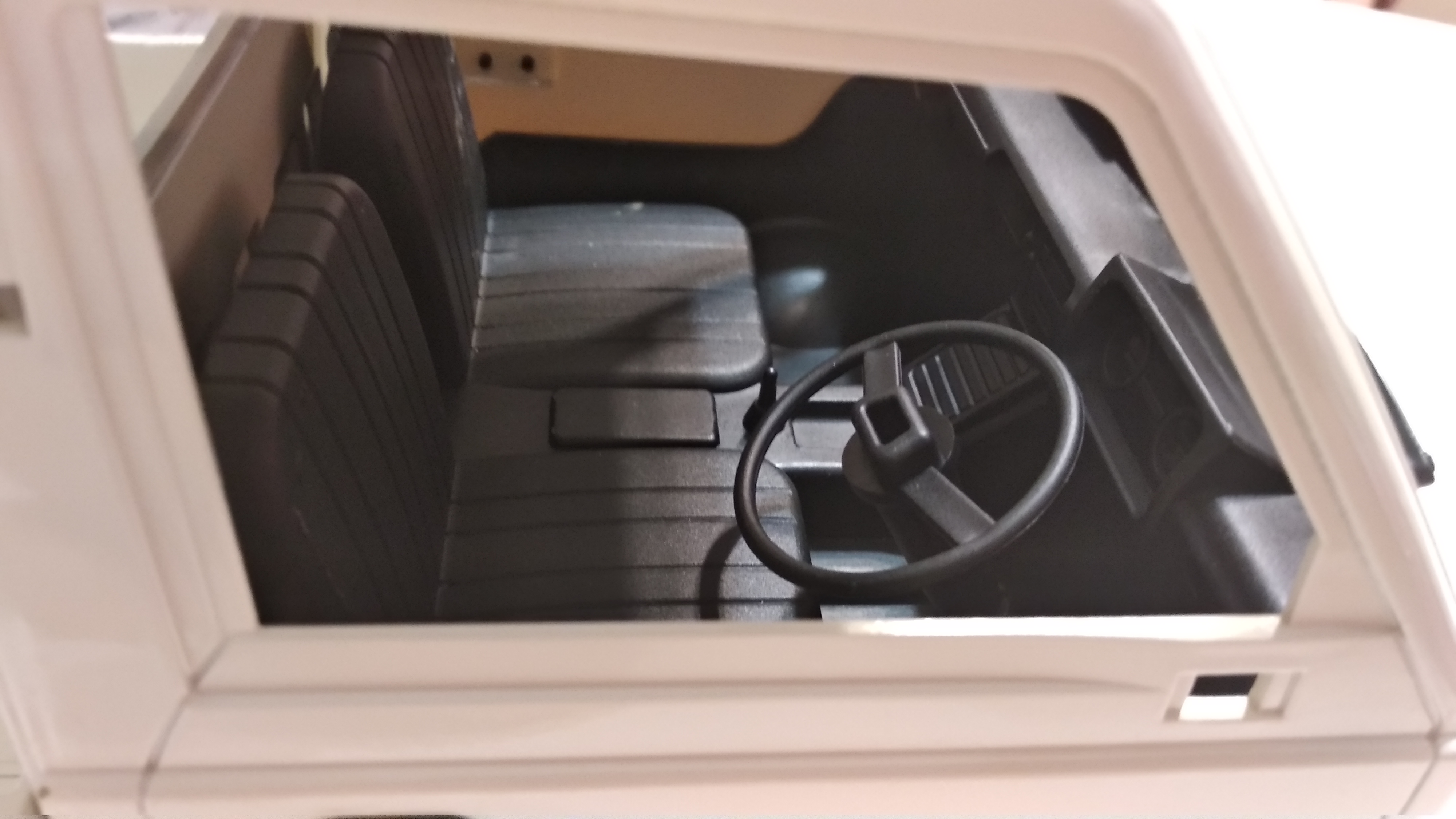 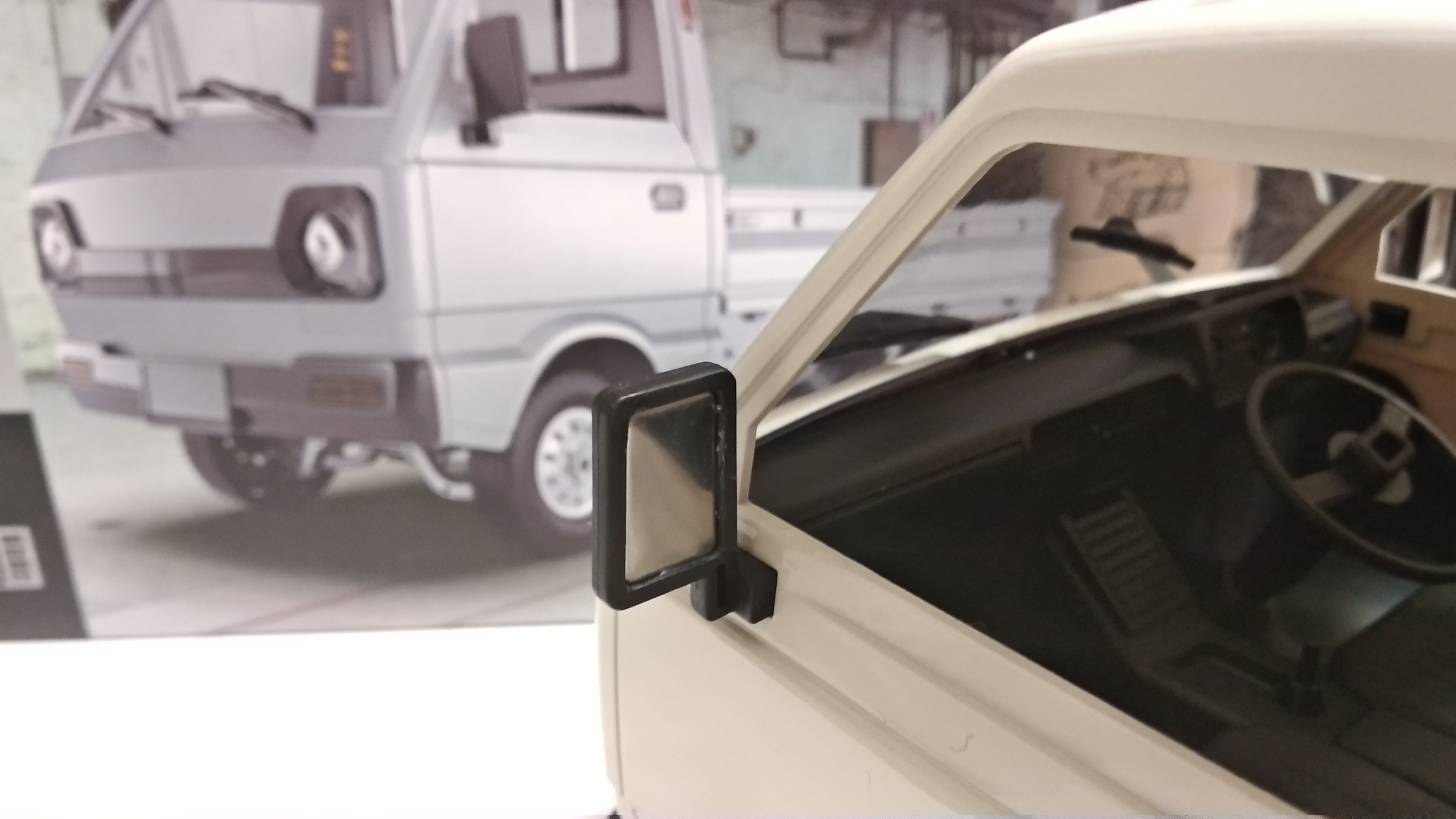 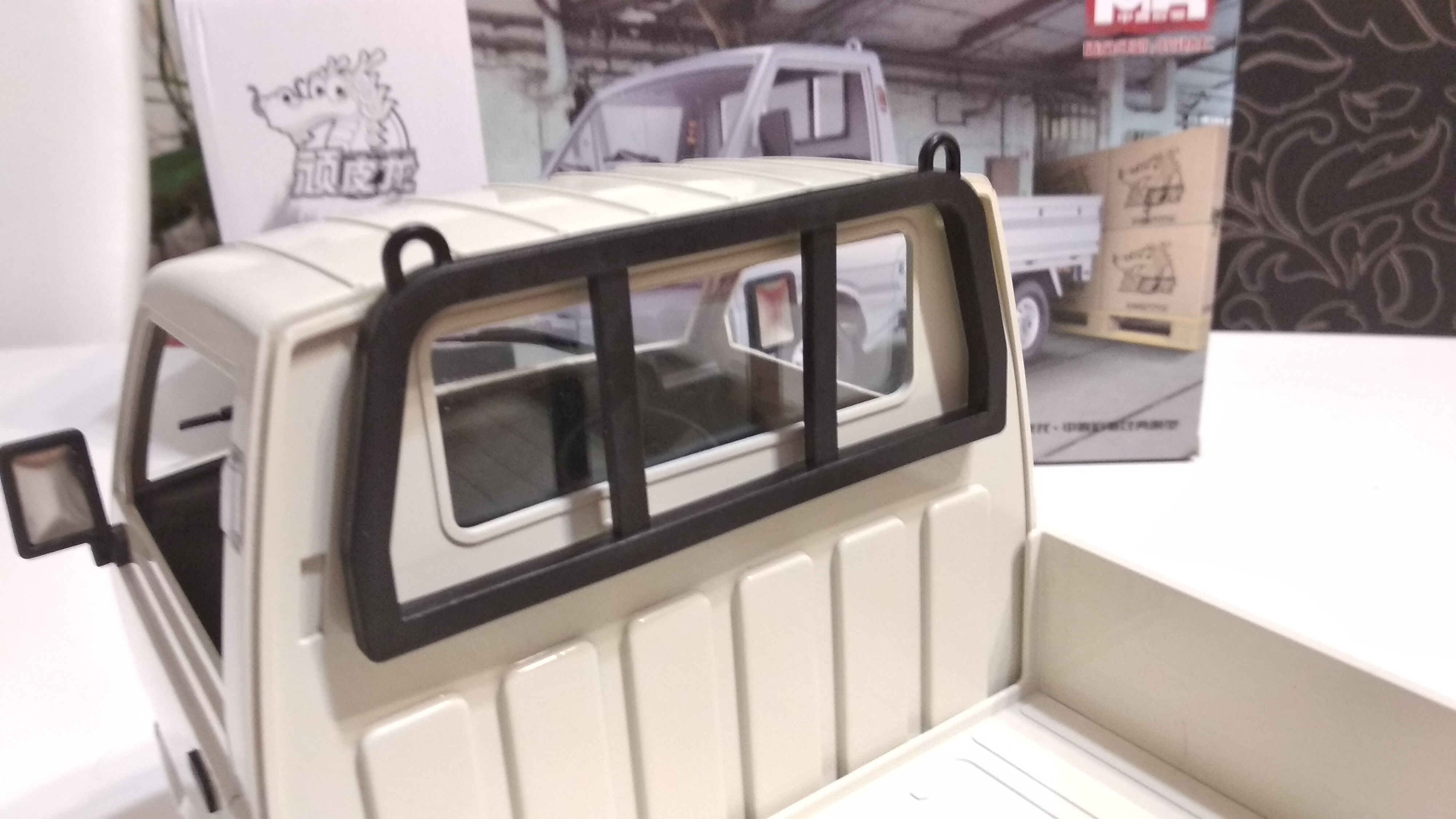 I would like to note one feature of the car's lighting equipment. In stock, only the head lights are lit on the model, but all the model lights-the rear lights, front sidelights, and side lights on the cab racks are made so that it is not difficult to bring the LEDs to them and fix them in place. This is a groundwork for tuning from the manufacturer. 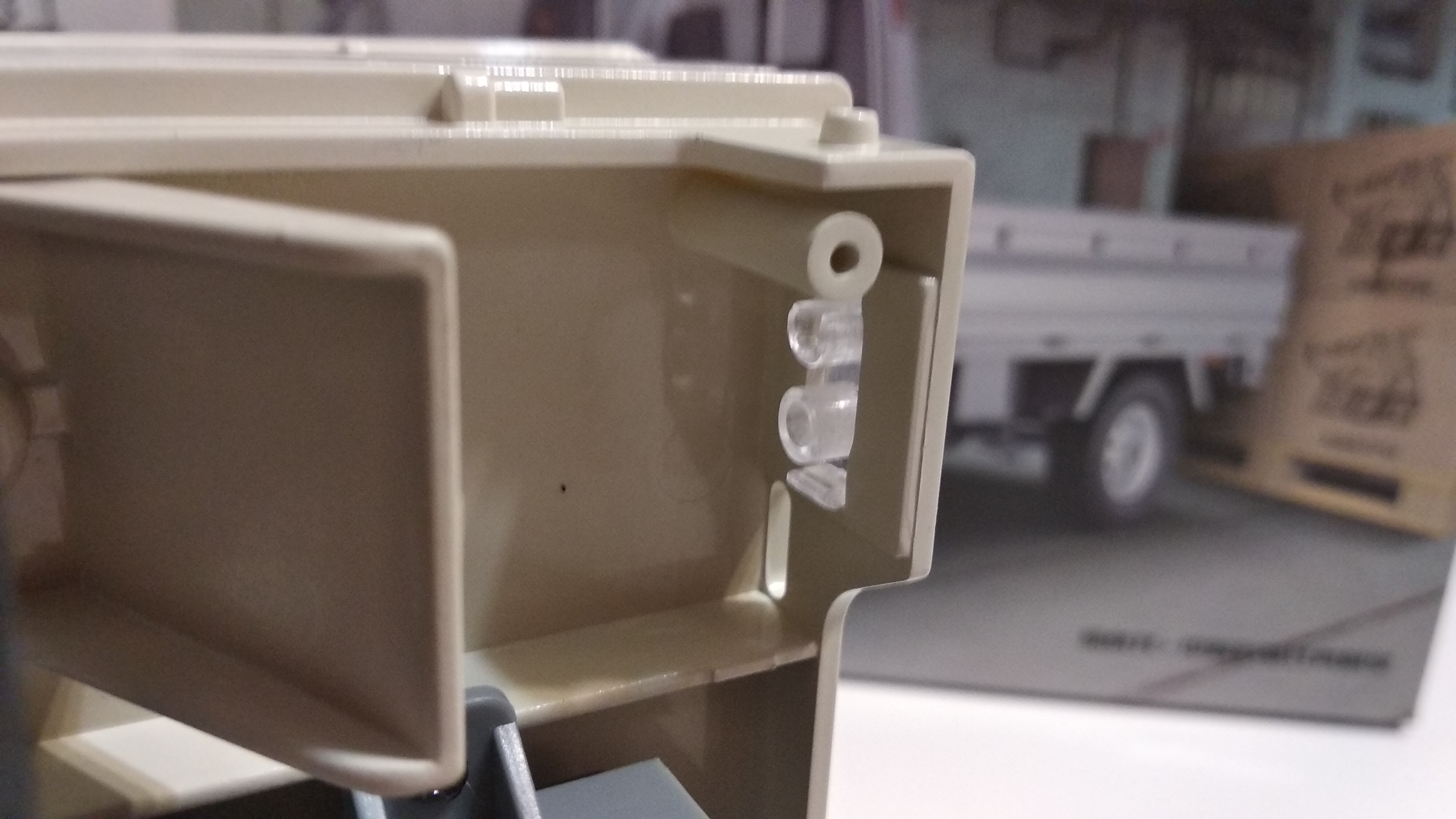 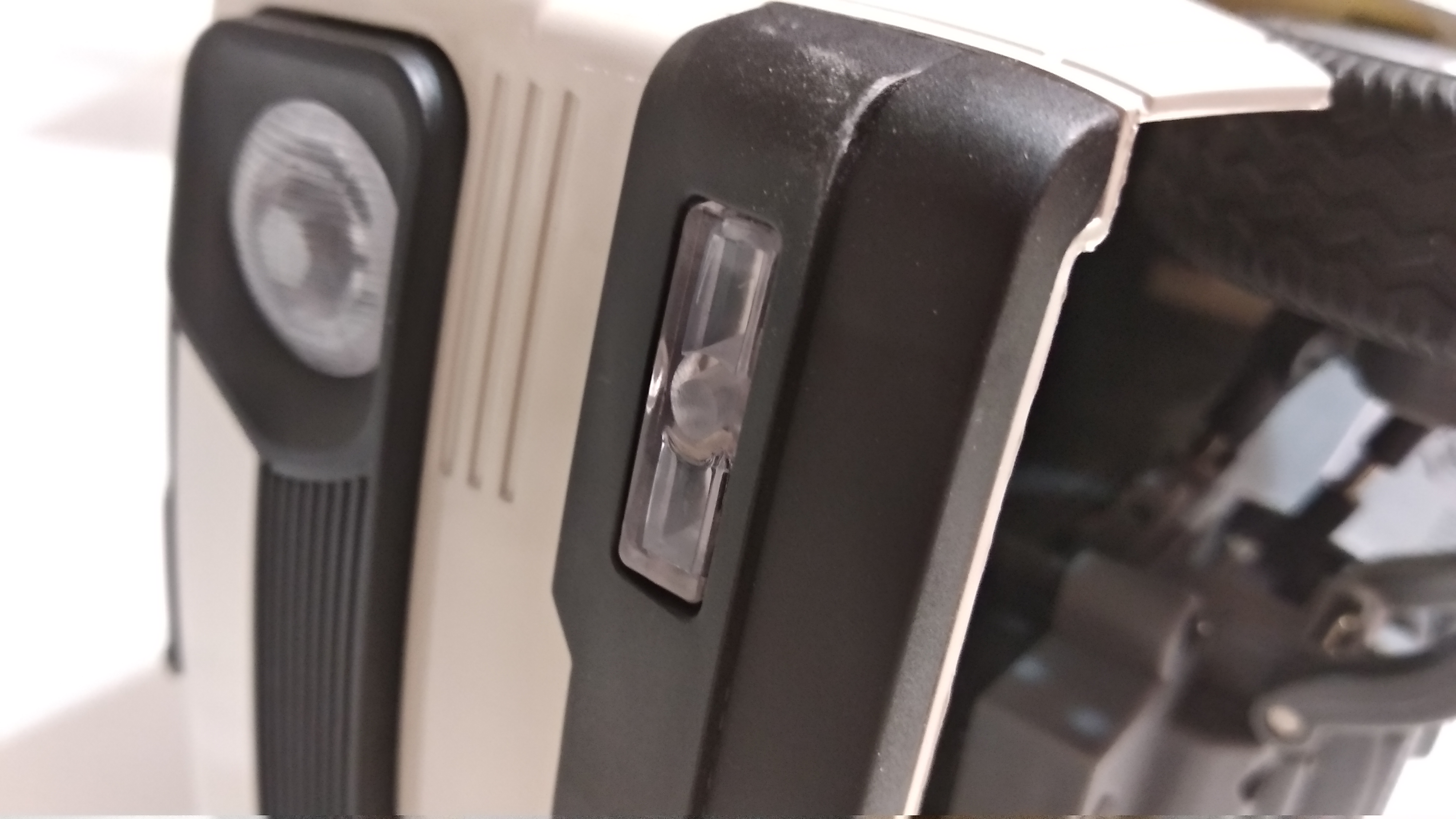 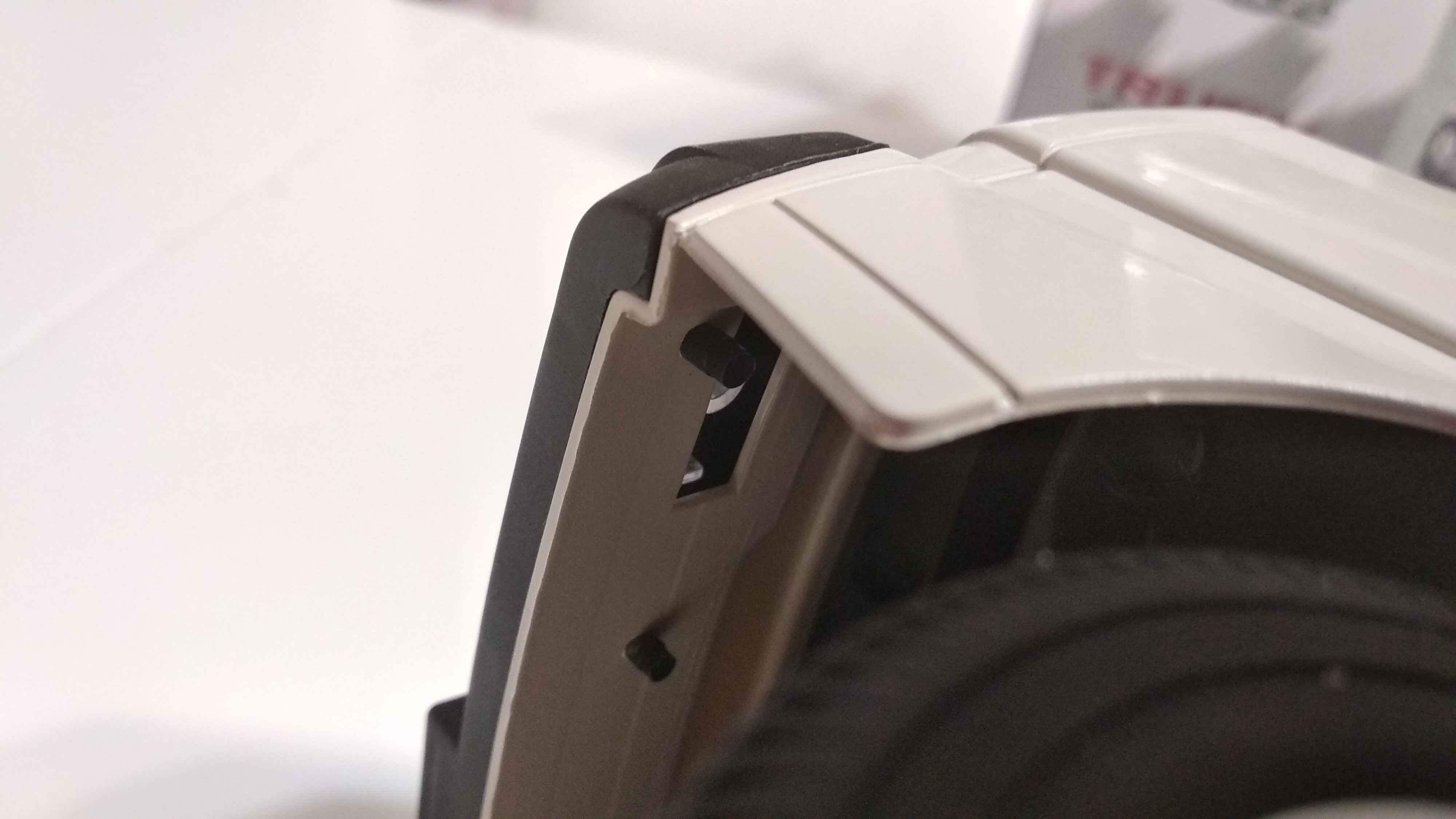 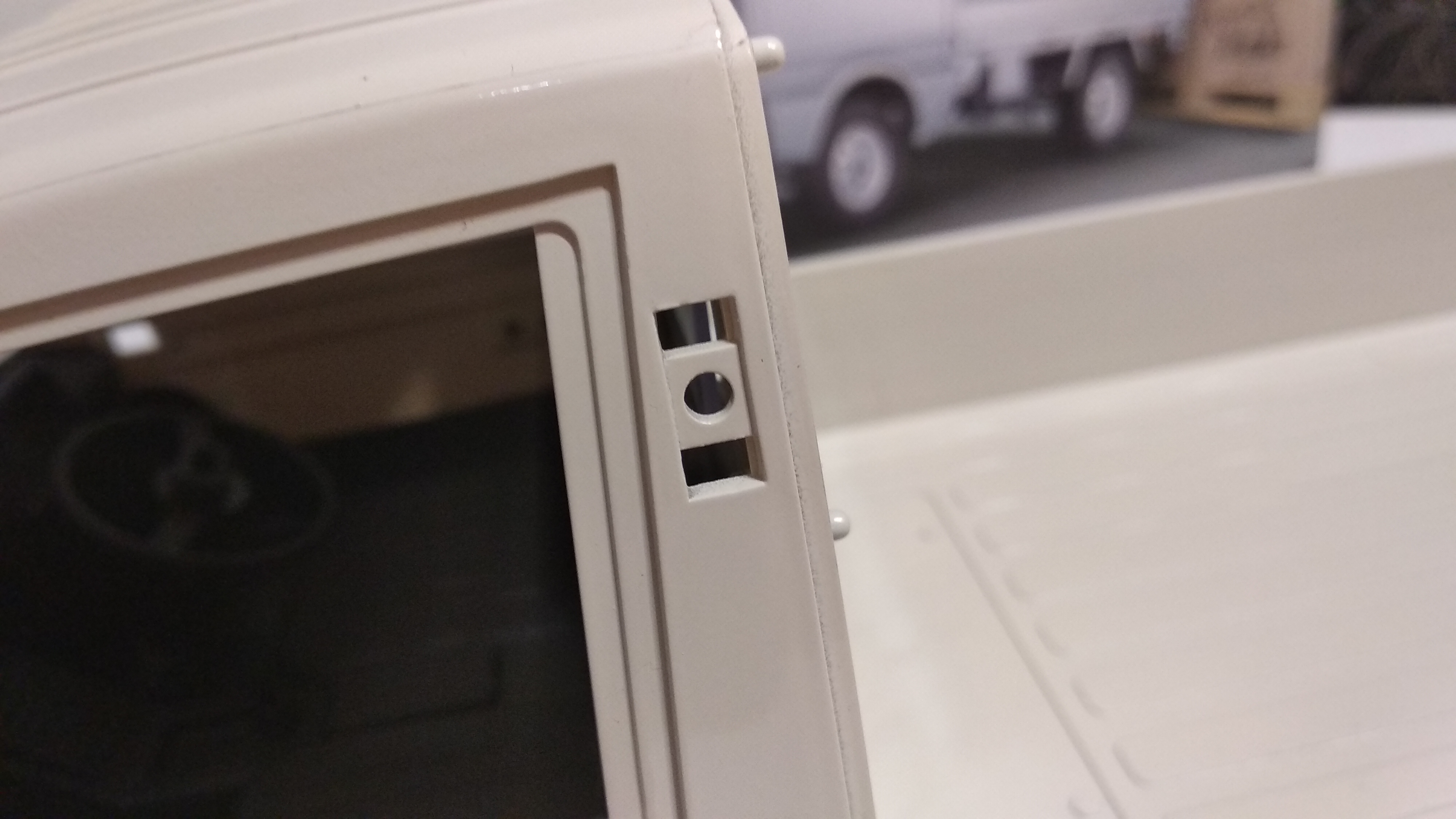 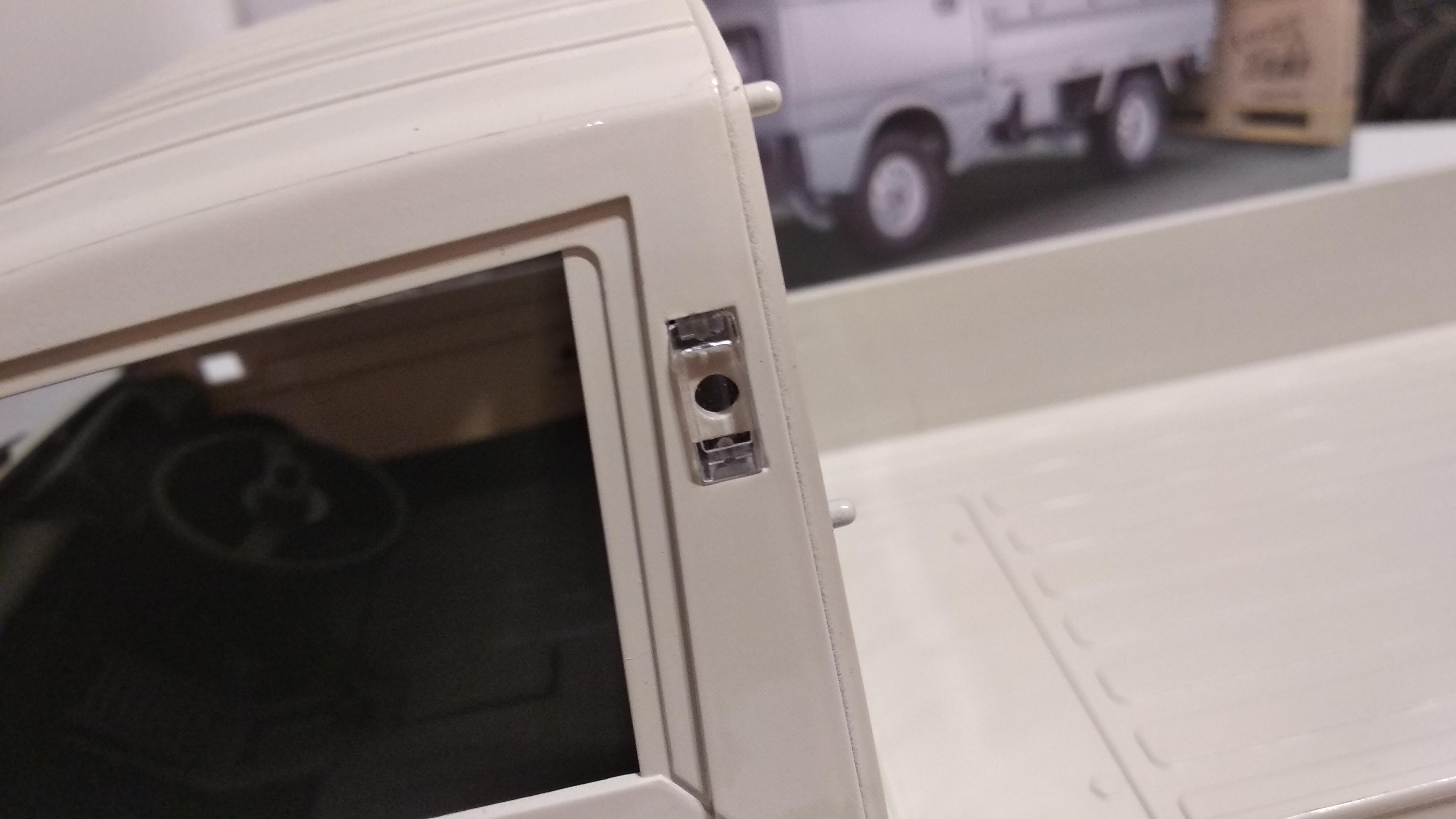 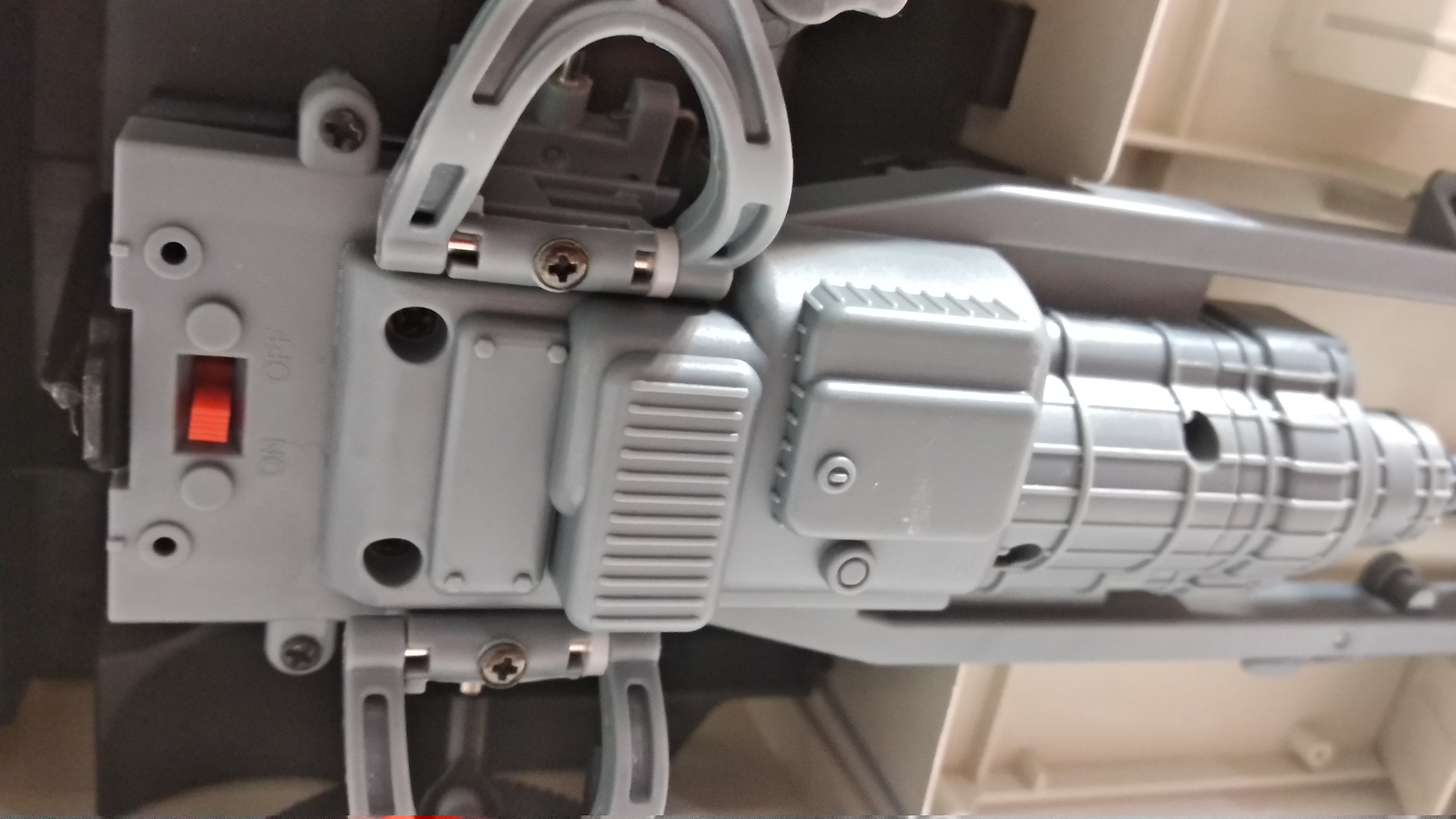 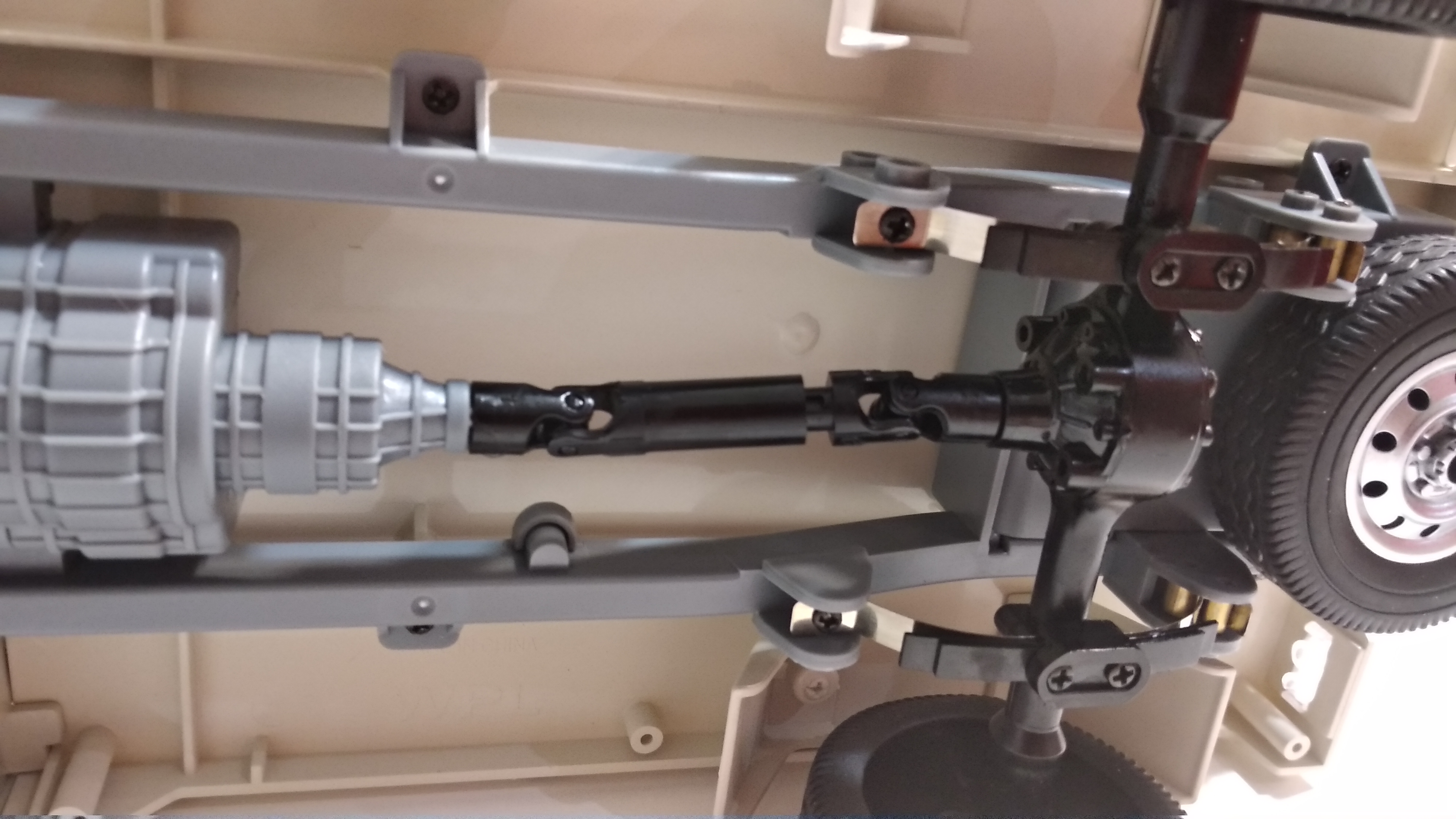 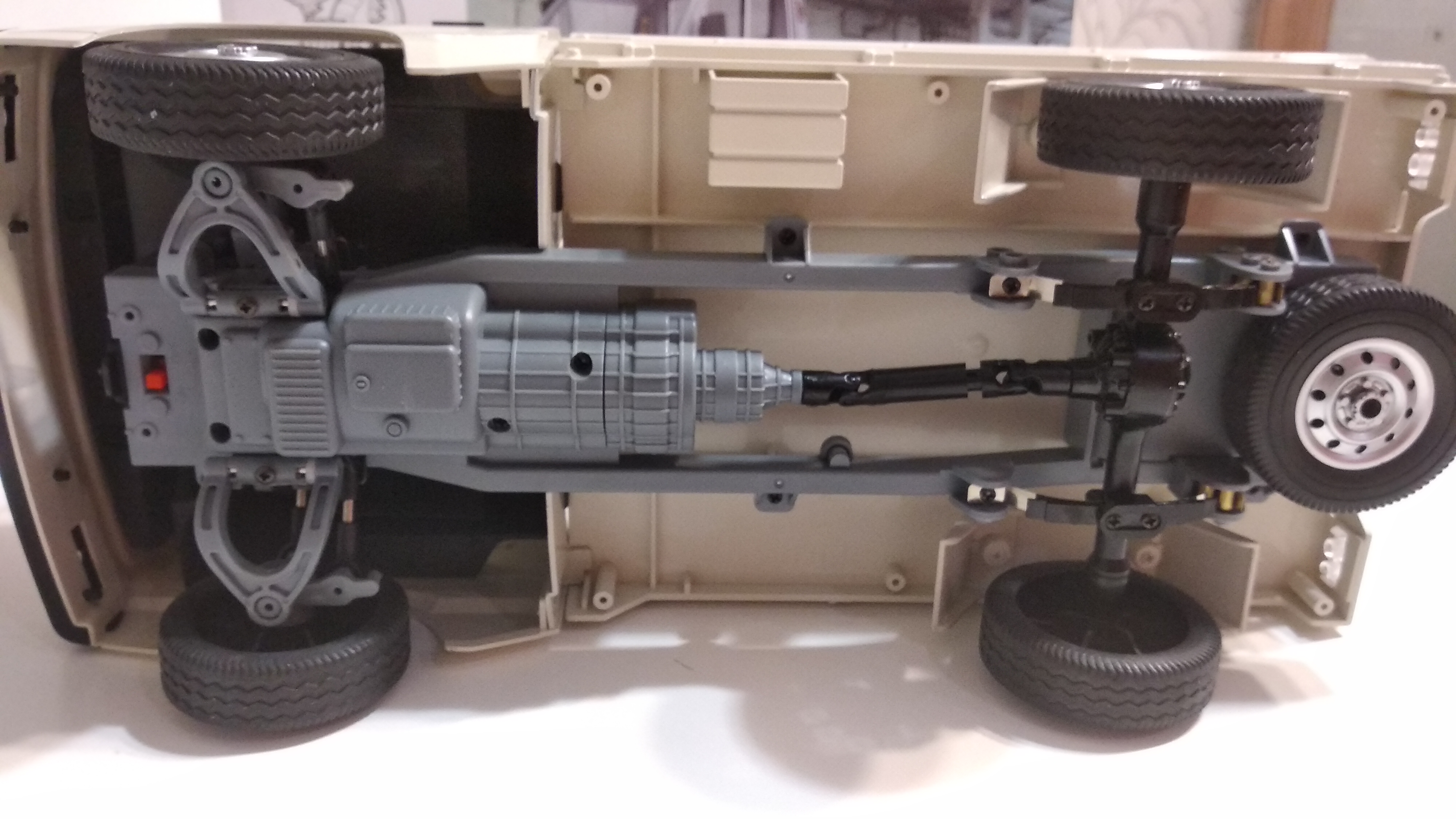 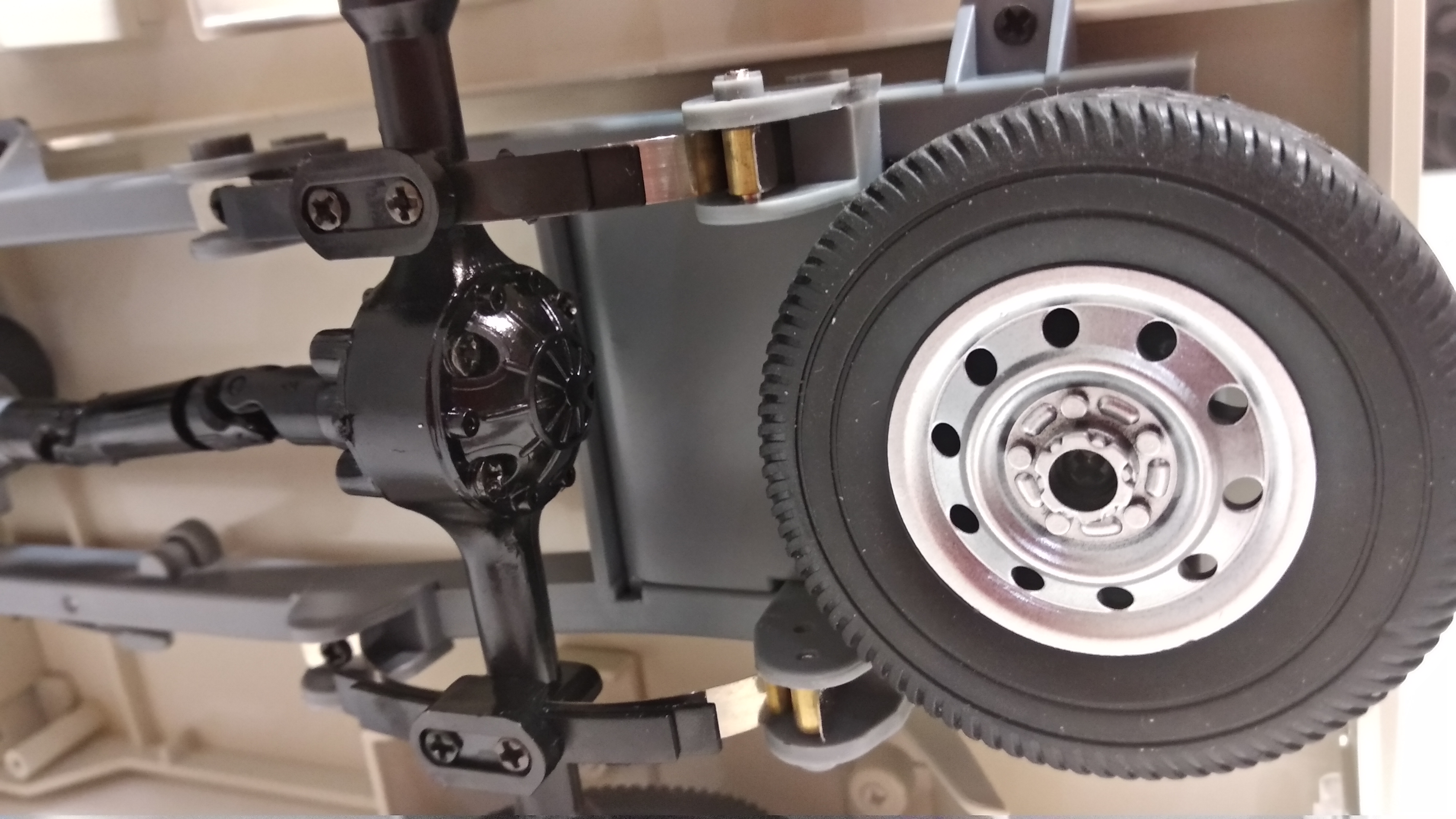 As for rubber. It's tough. A thin layer of rubber is covered with a large plastic wheel. I'm not a big expert in drift models, but I believe that such wheels are installed on the model specifically to make it easier to drift on one side and get the right appearance on the other side. In any case, here again there is room for tuning, improving and bringing the model to the desired form. 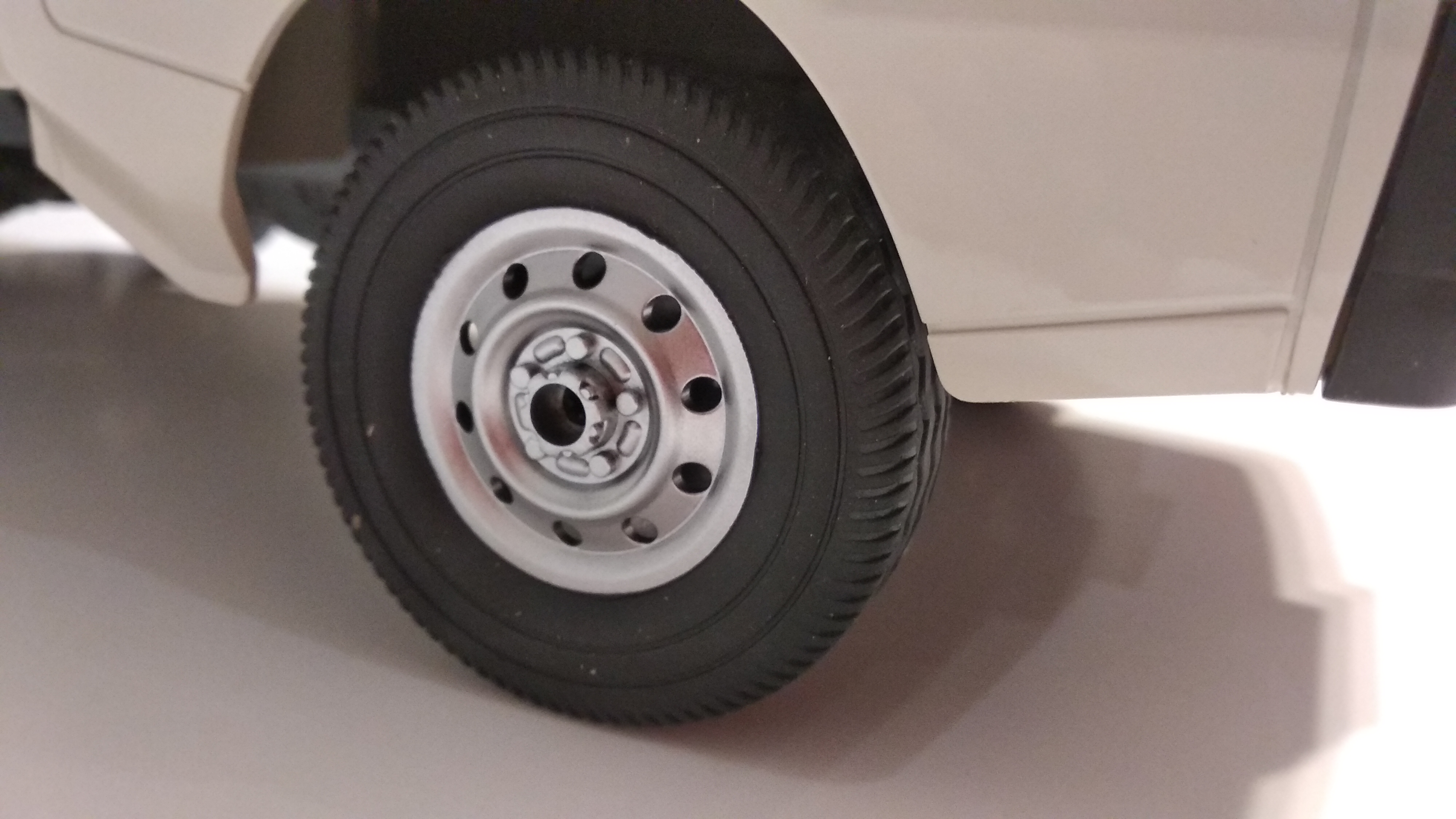 Of course, I doubt that this model will be as popular as the GAZ -66 and URAL models from WPL, released earlier, which are on the shelves of modelers for 3-4 pieces or are in boxes just in reserve for custom projects, but I think this model will be in demand in Russia.

The presence of the same standard bridge in the database, but at the same time a new frame with a low profile, road tires, etc.will allow you to create more than one homemade car on the same 16 scale, bringing to life projects of rear-wheel drive trucks or other cars on a larger scale.

While writing this article, I came across a discussion in which modelers engaged in drift, consider this model as a "technique" for their main drift models. so a certain niche for the D-12 has already been found.

In the world, the model has already gone on sale, people are actively engaged in tuning and fine-tuning the model. 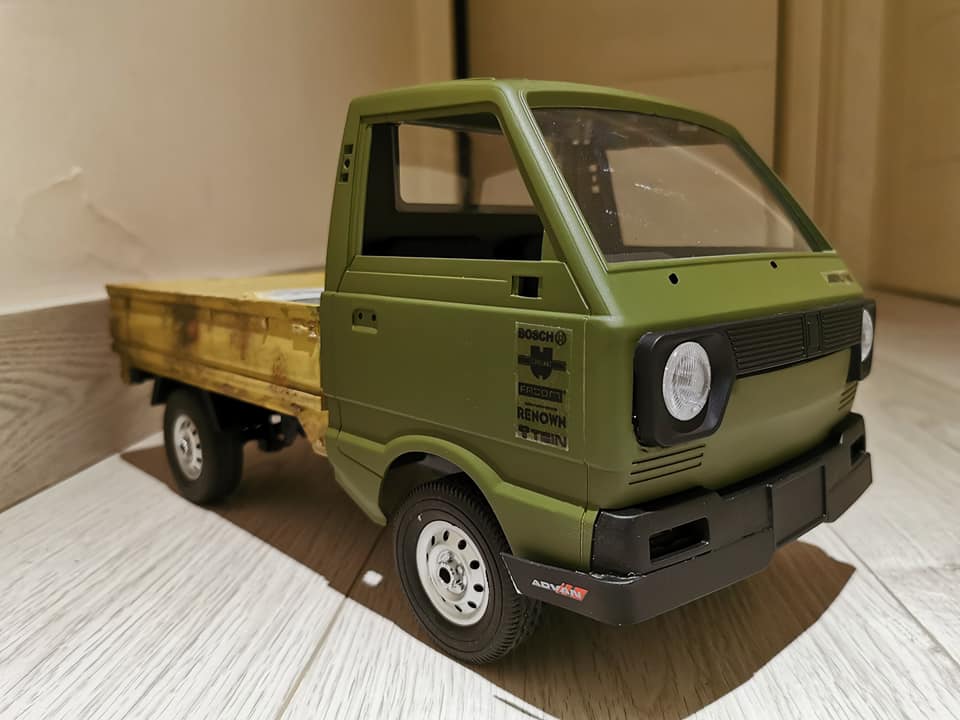 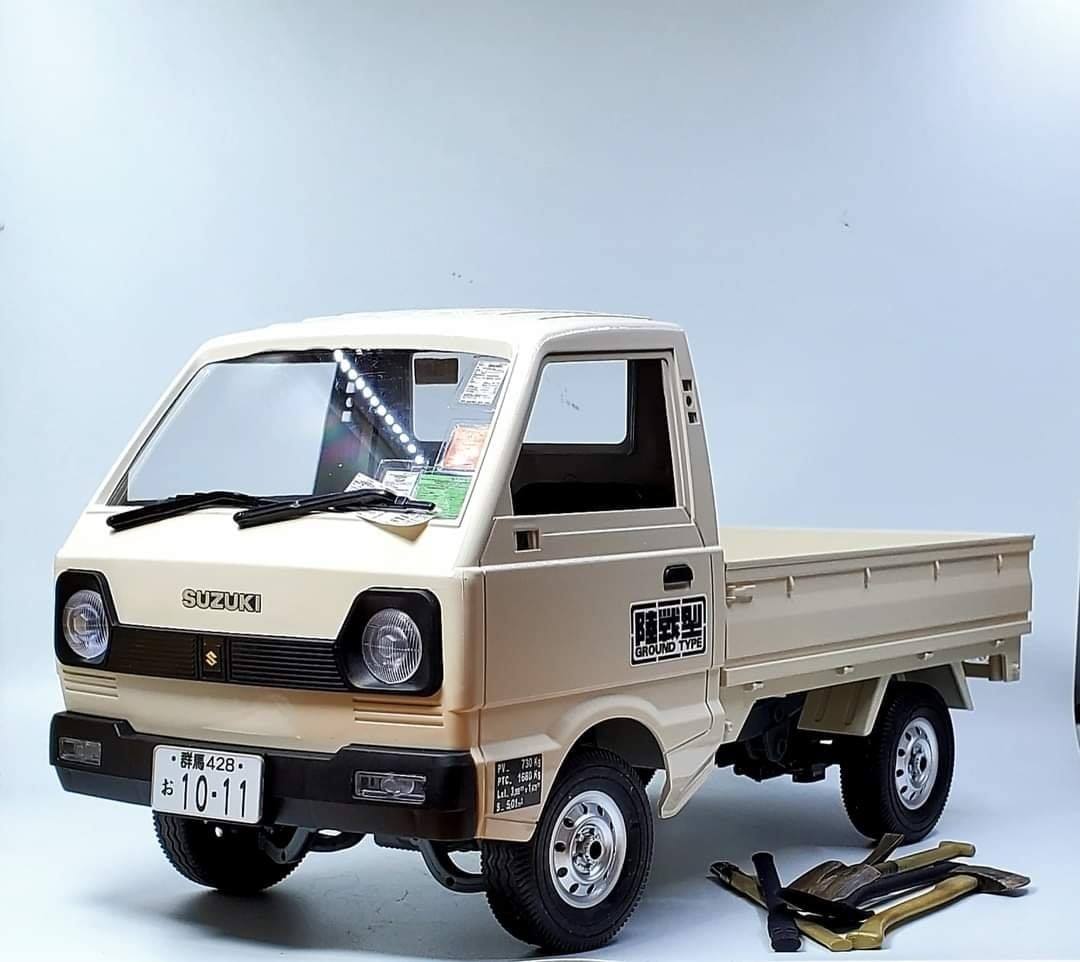 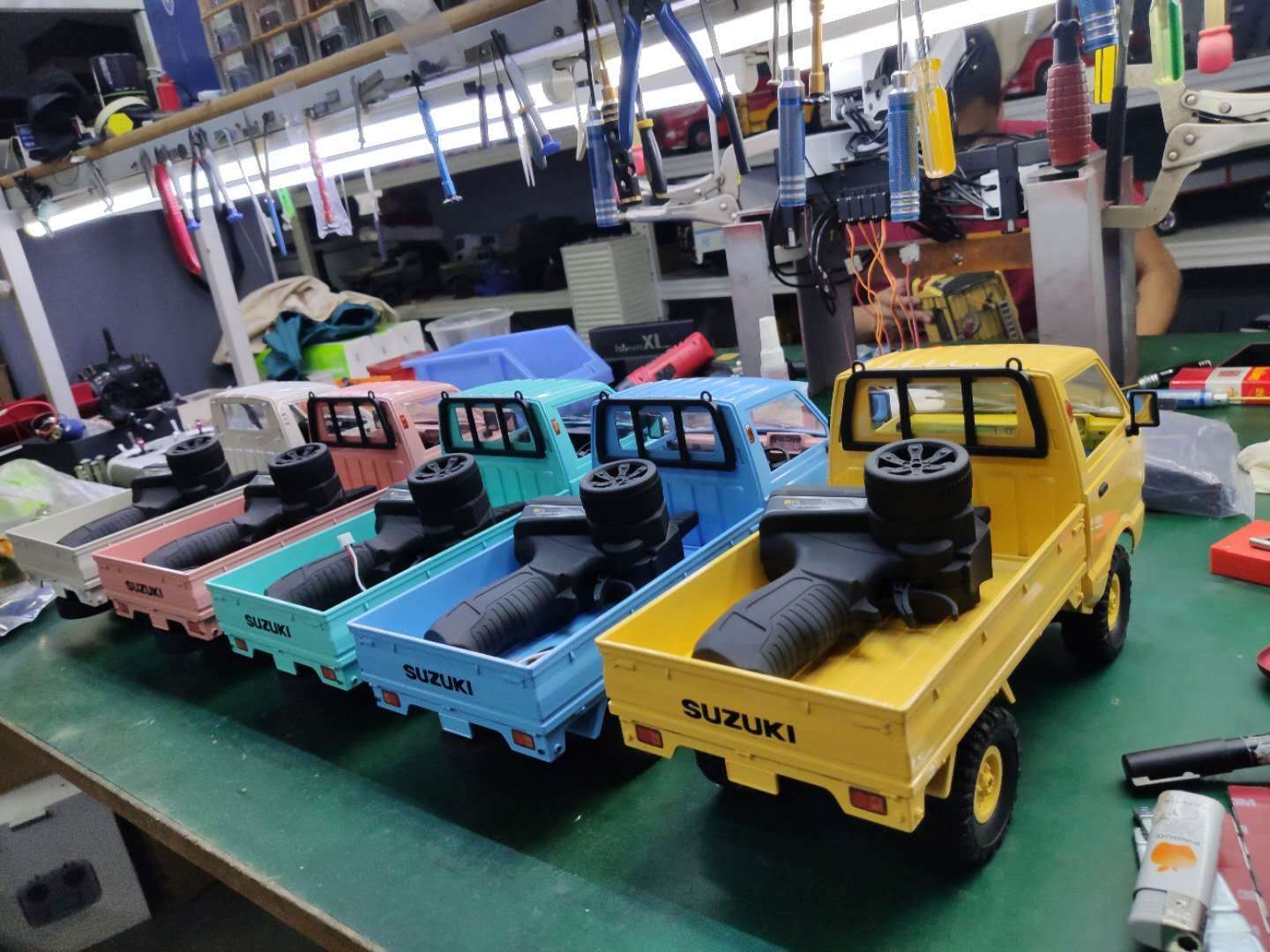 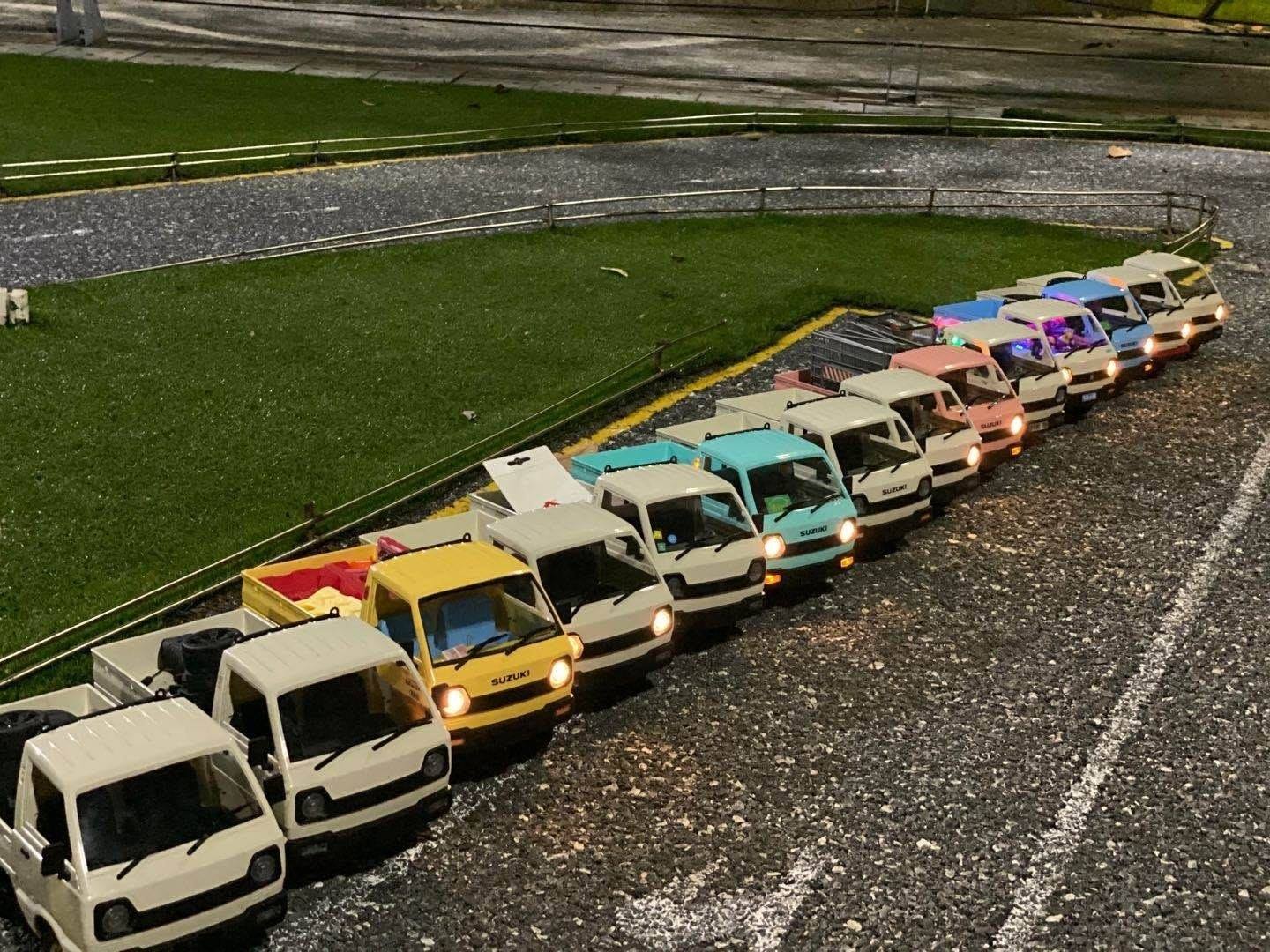 Video reviews are not my format, but I attach a small video for understanding the model.

Of course, the Russian-speaking community of WPL fans still has hopes for the release of "KAMAZ", as evidenced, for example, by a survey on our website and in the VK group, but so far this is only our wishes and, perhaps, the manufacturer's distant plans.

Опрос: Какую модель от WPL вы хотите увидеть следующей? What model would you like to see from WPL next?

Personally, I take this opportunity to Express my gratitude to the WPL management for the earlier release of Soviet (Russian) car models and the opportunity to create excellent models of OUR cars based on them.

You can discuss the article below in the comments form for VK or FB.